You draw your sword and rush to the ramp leading up onto the ship. You won’t let your men face this threat alone.  Your heart is hammering in your chest, and it’s not the exertion of the run. Terror grips you at the thought of fighting those things again.  You hear footfalls at your back.

“Dissonance, you fool!”  Vella’s barks from behind.  “What do you think you’re doing?!”

“I’m not letting those things attack my crew.”  You growl back, clearing the end of the ramp and not even slowing your pace.  The men keeping watch look confused, but they don’t stop you. Vella curses again at your back, but she keeps running with you.  It’s comforting to know she’ll have your side. You stand a better chance with her then you do without.

The figures at the end of the peer have come to a stop, but as you draw nearer they suddenly drop their torches.  You have only a moment to realize that you’ve seen fingers releasing the base of the torch, human fingers, before you feel some incredible force hit you in the legs and you go tumbling to the ground face first.  You have no idea what hit you, but you strike the ground hard and skid to a rough stop, almost losing grip on your sword.

“Hold!”  A woman’s voice barks loud and hard.  She is holding a long sword up in front of her, the flicker of her torch on the ground casting her face in shadows.  There is another figure at her side, this one holding a strange dark weapon that you never saw her draw, though she might have done so while you were falling.  It flickers as though being licked by flames darker than the night.

Vella is at your side then, her weapon coming up as she stands in front of you.  “Who are you?!” She asks the strangers.

“I’m Lillin, this is Ori.” The person with the black weapon nods at her companion as she speaks.  “We’re forerunners for our people, your passengers.” Her voice is low and husky, almost masculine sounding.  “Do you draw blade on all of your clients, or is this a service reserved for larger fairs?” The woman slowly reaches down and picks up the torch she dropped earlier.  The hand holding her weapon is wrapped in white cloth, but the one reaching for the torch isn’t. As the fire comes up and illuminates her face you flinch in surprise. One side of her visage is covered in a tattooed depiction of a skull, but the eye on that side of her face is milky white.  She is completely still as she watches over the two of you. The strange dark weapon in her hand isn’t directly pointed at you, but you get the impression that this doesn’t make her any less prepared for an attack.

“We were attacked earlier.”  You say, pushing yourself slowly back to your feet.  Blood is running down your face, and you’re not sure if your nose is broken or not.  “Something came down the road and killed a bunch of our men. We thought you were more of them.”  You explain, trying to wrap your head around what is happening. “You came all the way down here without seeing anything?”

“’Something?‘”  The first woman who’d spoken asks, and the tone of her voice sounds far less skeptical than you expected.  “Monsters?”

“Yes.”  Vella answers.  She seems relieved, almost happy to have someone believe her.

“Blackened.”  The skull faced woman growls, turning away from us and back to the woods.  “This is a trap.”

No sooner does she speak those words than you look up to see spots of light in the trees, torch light glowing from more than a dozen points in the tree line.  The two strangers turn, and the lights begin to move in your direction. Your fears are confirmed as soon as the first of them breaks cover. Its cloak that doesn’t flow, and the pale face barely illuminated by the torch tell you all you need to know.

“We need the ship ready to go as soon as it can be.”  Her black weapon held to one side, the woman with the skull is already advancing on the enemy as she speaks.  The other woman joins her without hesitation. If they’re afraid, it doesn’t show in their posture. They have to be mad to advance on these things alone.

You can’t allow these two to face all of these creatures alone.  Confidence or no, they’ll need all the help they can get, and even then, it seems they’ll stand little chance.  You look to Vella to see if she’ll accompany you once more into madness. You don’t want to do this, but you won’t let others fight on your behalf while you watch.

These women are clearly mad.  Whatever pay they might have to offer, there is no way your crew is getting out of this situation intact if you keep the ship here.  You need to return to the captain and tell him it’s time to go. This will leave these people in a bad place, but staying means your men die.  There is no amount of money worth that cost, and these people certainly didn’t tell you that you’d be fighting monsters when they hired you.

You’ll have to hope these two know what they’re doing.  You’re best served by letting the Captain know that the passengers are coming and the ship need to be ready to leave in an instant.  You can gather a small force of men to protect the ramp up to the ship, and prepare to leave this place as quickly as possible while still helping these people, and – of course – collecting your pay for this whole mess.

(Choice 1)Join the fight, (Choice 2) get your ship and crew to safety, or (Choice 3) get the ship ready for your passengers. 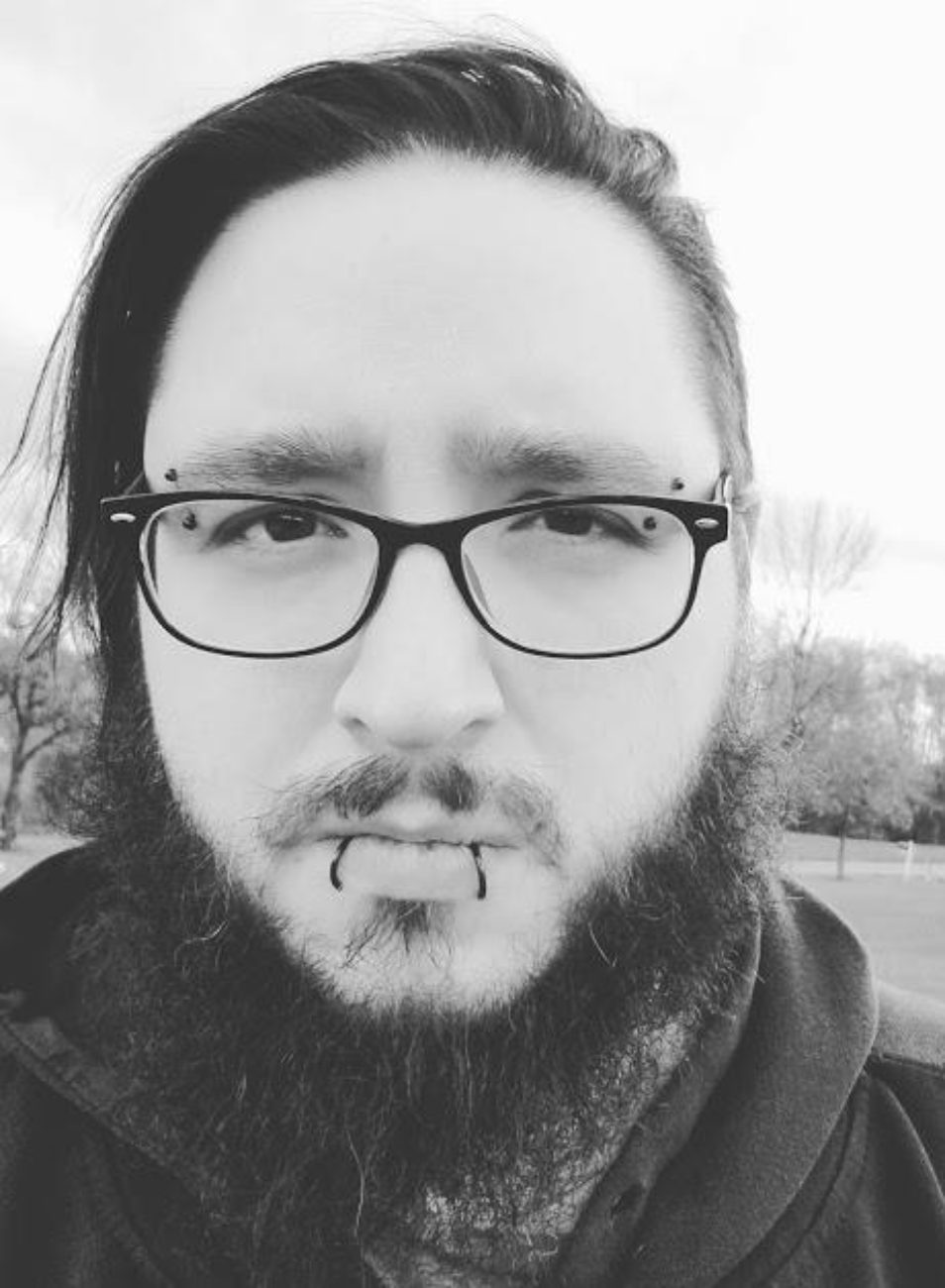